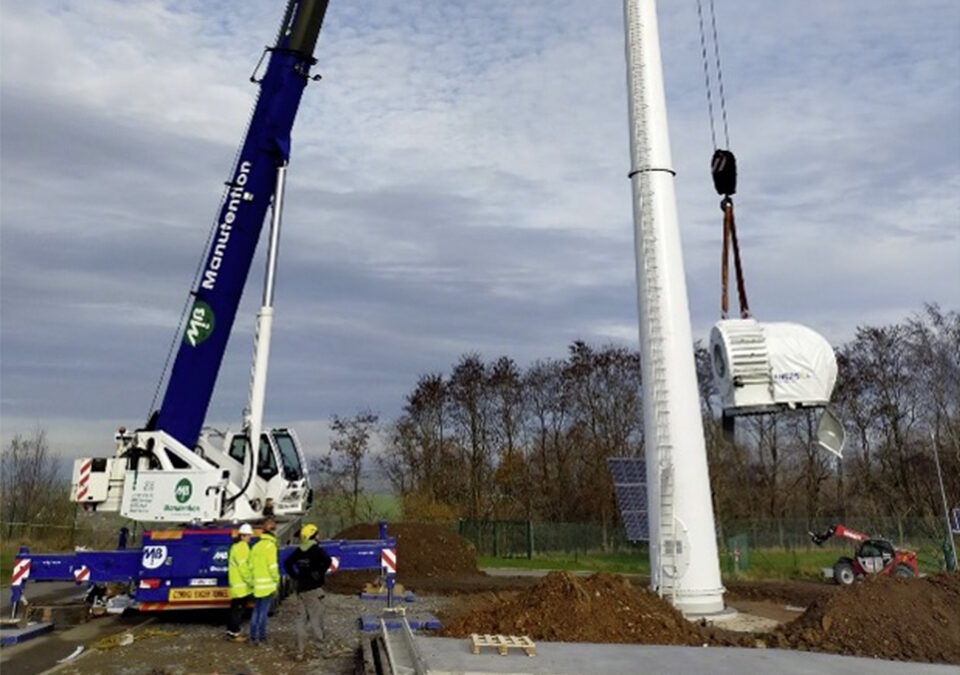 Innovative solutions for energy generation for the future

A growing proportion of the nationwide electricity supply comes from wind energy. Powerful land-based turbines can generate between 1.5 and 4 megawatts, offshore ones up to 9 MW. Factories, cities and infrastructure are the prime consumers of this electrical power created by wind and fed into the grid. At some locations, however, connection to the grid is extremely complex or even impossible. For example, a remote research station, or a village isolated in the countryside, or an independent settlement can each supply itself with wind energy if the location allows it. Small wind turbines not connected to the grid, known as off-grid systems, serve as electricity generators here. Such a single turbine can generate up to 110 kilowatts.

EW Hof already has a reputation as a supplier of pitch motors. Pitch motors control wind turbines’ output by adjusting the pitch of the rotor blades so that the entire turbine can make maximise use of the prevailing wind conditions. A few years ago, we also started to look into generators for producing electricity from wind. Most recently, at the end of 2020, one of our generators went up in a tilt-up tower in Belgium. Since then, it has been reliably converting wind into electric energy. This is a development of an existing model which was adapted to our customer’s individual specifications. Three generators designed by EW Hof have been running in small wind turbines since 2015 and 2016. Another 14 of our generators are scheduled to come into operation over the next two years.

Generators for wind turbines can be integrated into the drive train in two different ways:

Our customised generators for small wind turbines in stand-alone operation solve the special challenges in electrical design and mechanical construction. On the one hand, the generator must achieve optimum efficiency at very low speeds of 60 revolutions per minute. On the other hand, the generator has to physically withstand a lot: it has to absorb vibrations and shocks without being protected or buffered by any intervening gearbox. EW Hof has built a very low-speed, permanently excited synchronous generator specifically for these requirements. Its axle height from the foot to the centre of the shaft is 650 mm, its diameter 1,300 mm. Unlike their giant counterparts, it is not possible to climb up small wind turbines from the inside. So there has to be another way of safely maintaining the rotor and generator. Non-slip rubber pads are mounted on the generator to provide sure footholds for this.

Our in-house production means that we can produce flexibly and quickly at EW Hof as soon as the design is ready.

We place great emphasis on developing our projects in close cooperation with our clients. As a supplier of special electrical machines, it is important that each individual unit that comes out of our production precisely fulfils the requirements expected of them. Our customers often come to us wanting to implement projects particularly quickly.

At the end of August 2020, we were approached by a small wind turbine manufacturer, whose turbines have already been running for three and four years respectively with generators manufactured by EW Hof – in fact, “without any malfunctions or problems”. A similar generator still had to be launched in 2020 with further enhancements. A tight deadline of only four months! We clarified final technical questions together with our client’s experts. By the end of November, the generator was ready for delivery and it generated its first kilowatt hour by the end of December! Its fellow units will not be far behind it either. With a delivery time of 12 weeks, the next generators can also be ready quickly and on time to install further systems in island operation.

What sort of electric motors and/or generators do you need? EW Hof, with its in-house development, design and production, is your natural choice for your special electrical machines. 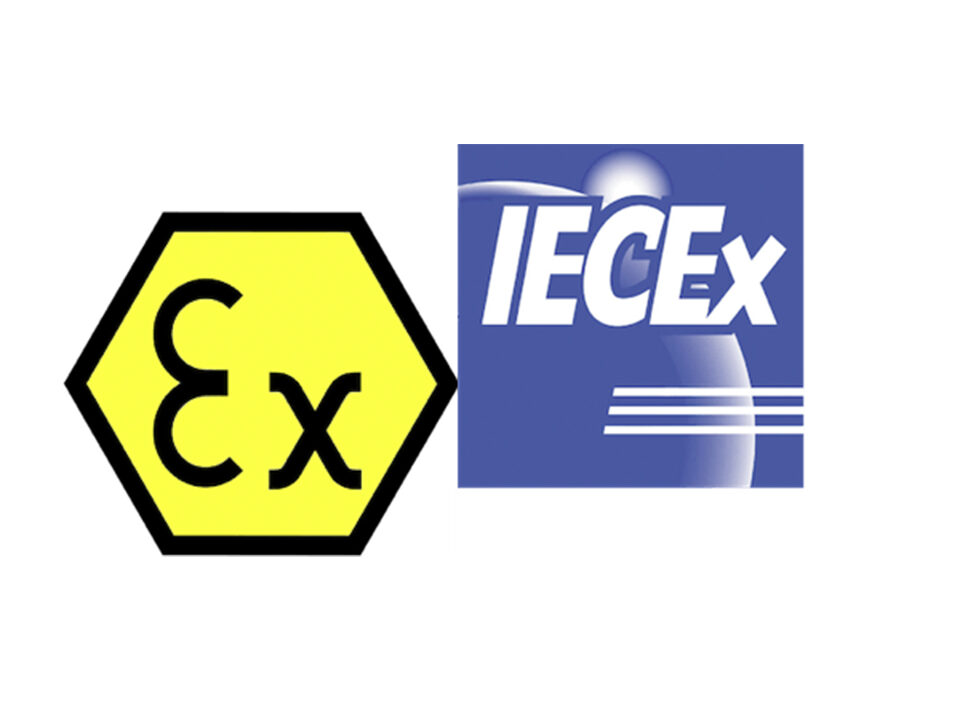 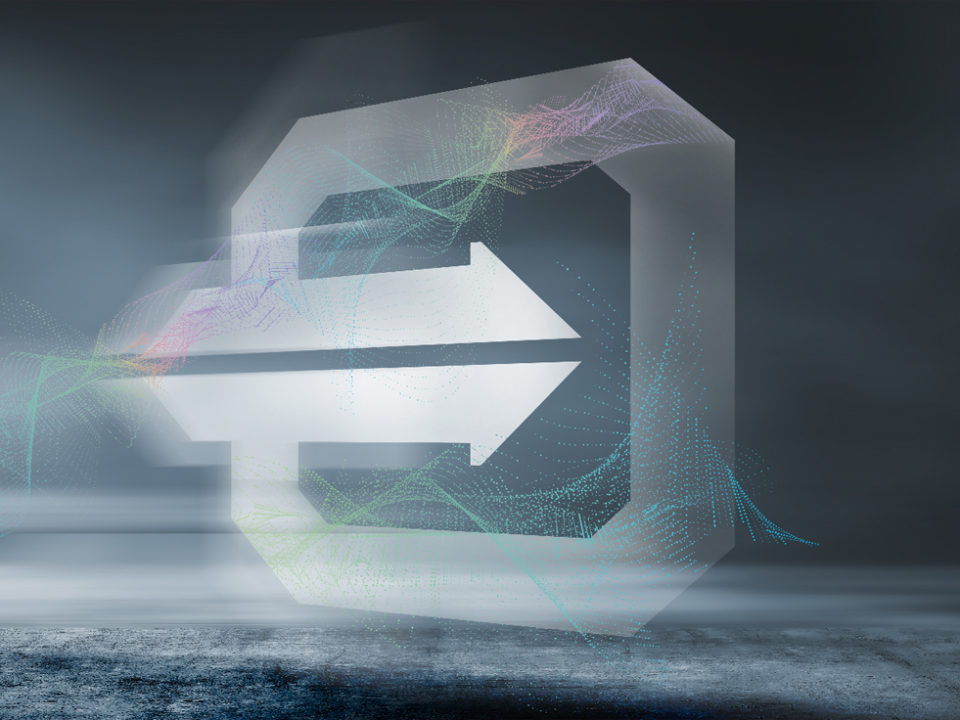